Welcome to a new Lifestyle, and a great way to support our Veterans in need. If one minute out of your day could possibly save a life, would you do it? Of course you would and that’s what this program is all about.

LifestyleFit22 Is committed to involving veterans in fitness activities that can turn the effects of ptsd around and save lives. Lifestylefit22 believes that a healthy and active lifestyle can make a positive difference in the lives of all veterans.

Lifestylefit22.org brings awareness that every day 22 veterans commit suicide due to PTSD.

As we cultivate awareness, Lifestyle22fit.org is driven; dedicated as well as determined, to make this a nationwide movement. We believe that changes to a healthy, more involved lifestyle, with group involvement in positive situations will mitigate this growing epidemic Lifestylefit22.org is actively aligning itself with other like-minded support organizations, casting a wide net in our commitment to stop this suicide travesty

Is to build Halfway houses equipped with fitness centers as well areas for vocational opportunities. Providing a safe haven for our Veteran’s and increasing their opportunity to live a healthy, productive life.

Help Us Reach Our Goal 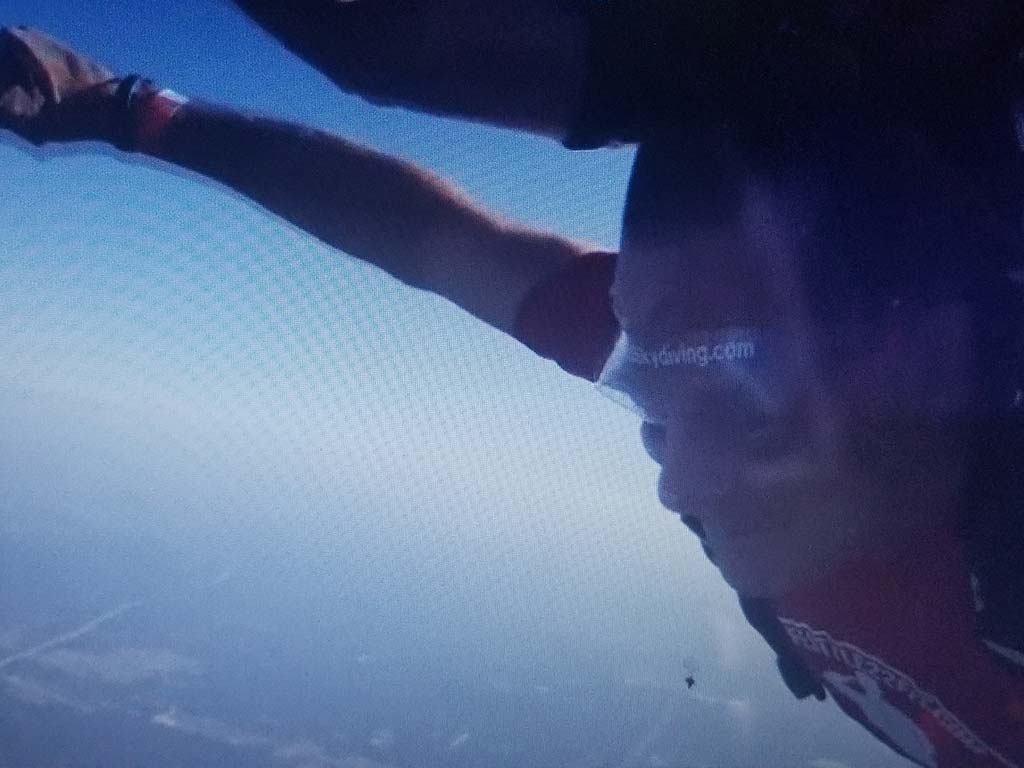 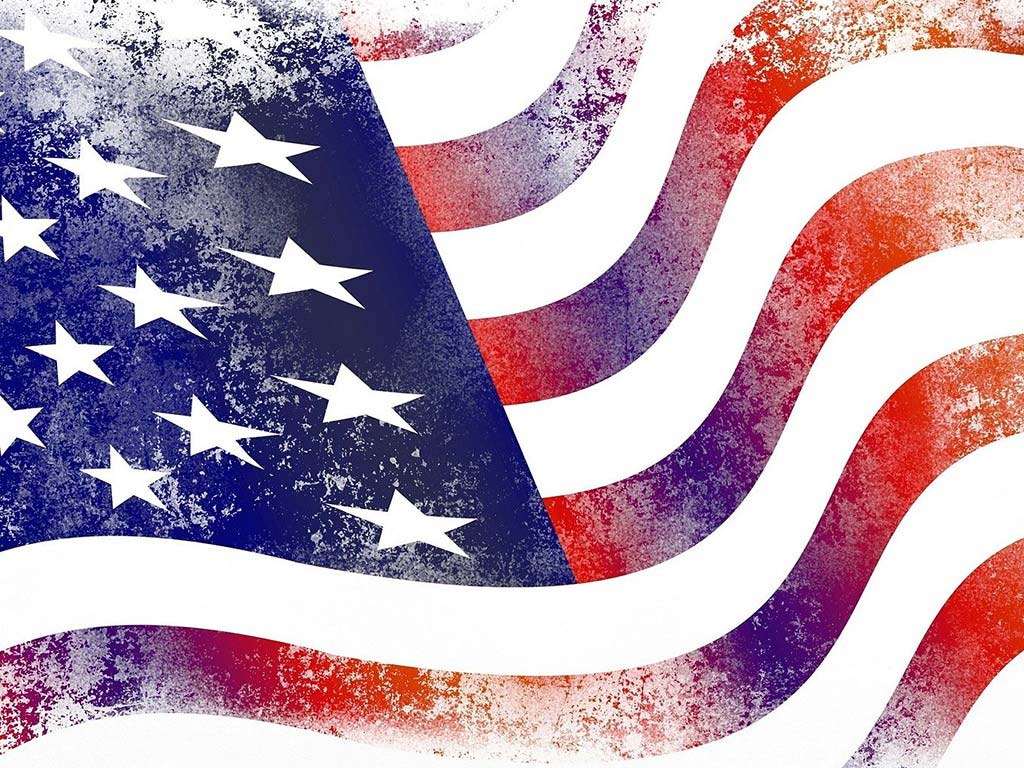 “We appreciate the unwavering support of Ed Scott, Director, U.S.P.A. and Cliff Ryder, my instructor for making this important event happen.”

The event also helped raise money for Lifestylefit22, a 501c3 non-profit whose mission is to involve veterans in fitness activities that can turn around the effects of post-traumatic stress disorder. The goal is to grow awareness of PTSD and veteran suicide and make finding answers through fitness a nationwide movement.

The oranization holds two skydiving events for vets each year, one in April and the other in August.

Do 22 exercises of your choice for 22 days nominate at least three people a day
post on fb or Instagram use #22repzforvets for each set of 22 repz tag people if you are in a group for each 22
22 repz is the minimum more is welcome.
You may continue until we reach our goal of 22 million or however long you choose
Countdown will be updated every 24 to 48 hours 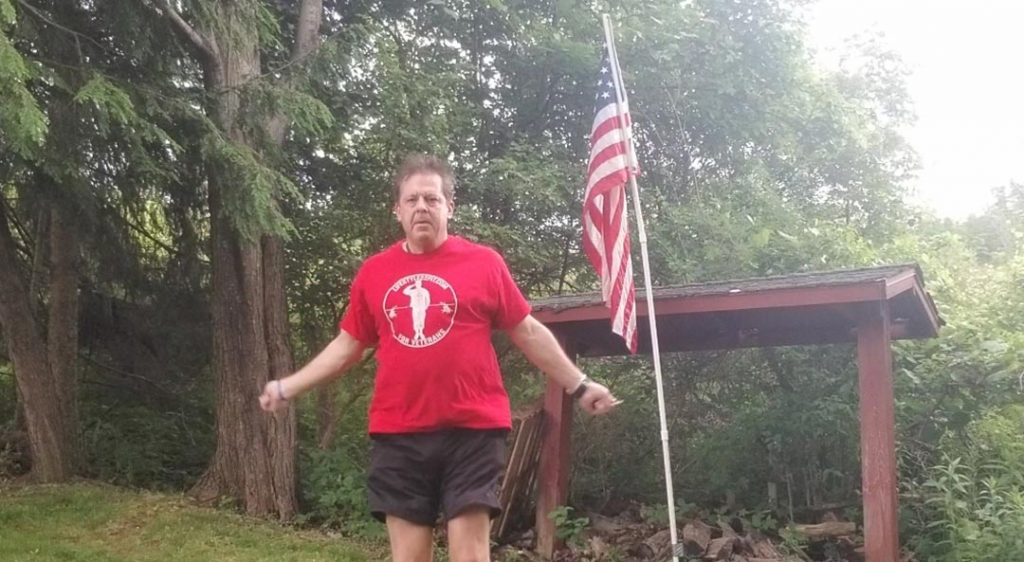 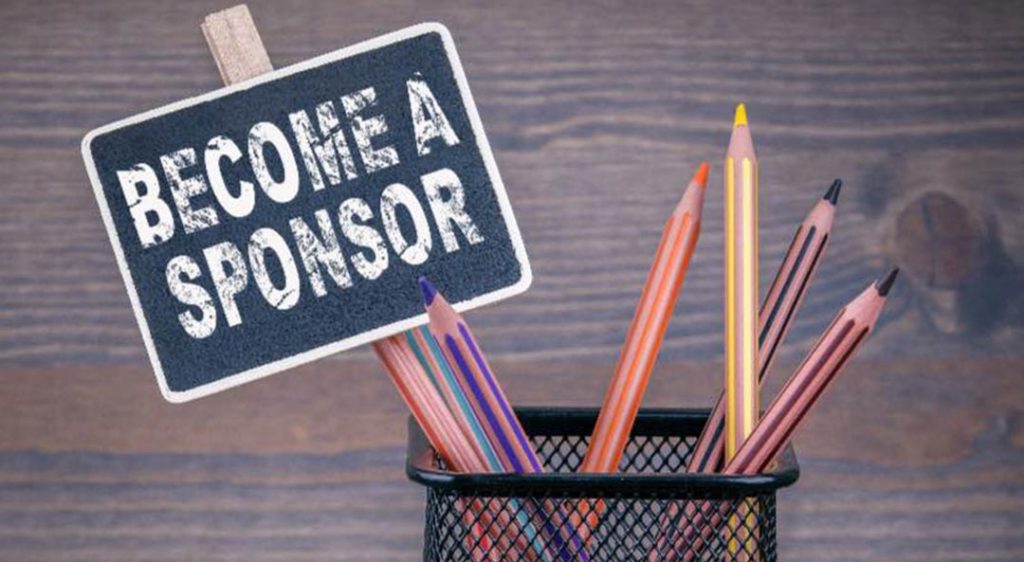 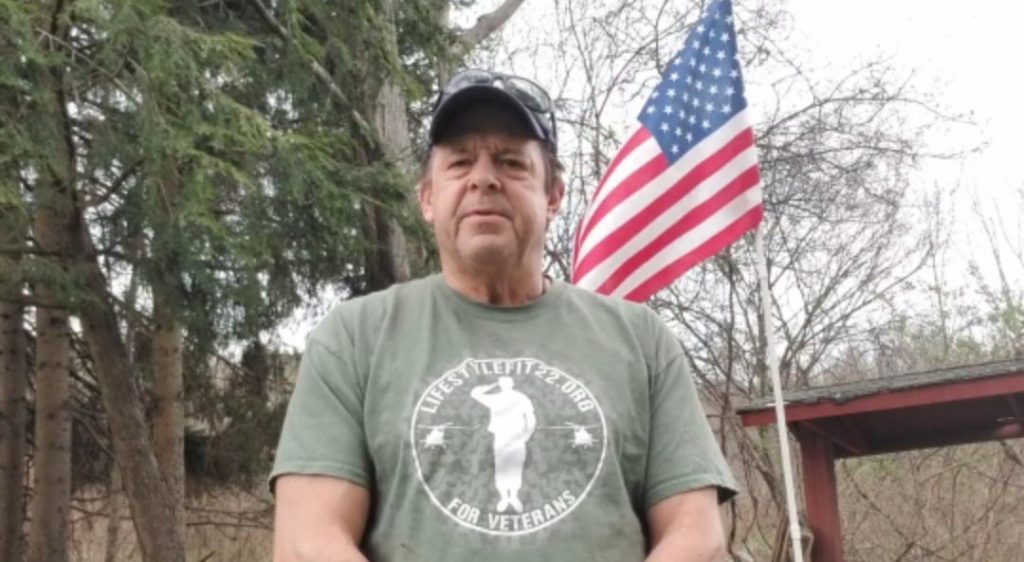